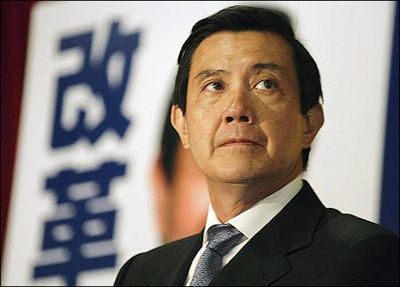 The new Taiwan leaderâ€™s election was successfully held on the 14th and was announced in the evening. Ma Ying-jeou and Wu Dunyi had 6,891,139 votes. The vote rate was 51.6%. With a lead of nearly 800,000 votes, the candidate was defeated by Tsai Ing-wen and the PFP. Candidate James Soong successfully re-elected the leader of the Taiwan region.

Ma Ying-jeouâ€™s re-election will help create a stable economic development environment for Taiwan in the future, benefit the effectiveness of ECFA and deepen its development, and bring more benefits to the textile industry across the Taiwan Strait.

The ECFA (Economic Cooperation Framework Agreement) is the cross-strait economic cooperation framework agreement. On August 17, 2010, Taiwanâ€™s legislature passed this agreement. The agreement aims to increase the trade and investment relationship between the two sides by gradually reducing or eliminating tariff and non-tariff barriers and trade restrictive measures between the two sides of the Taiwan Straits, and establishing a cooperation conducive to the common prosperity and development of the two sides of the strait economy. mechanism.

The cross-strait economic agreement has been implemented for more than one year and has achieved remarkable results.

According to the assessment of the Taiwan Industry Bureau, industries that may be affected by trade liberalization include the printing industry, machine tools, paper containers, molds, food, sporting goods, vehicle components, metal products, and bathroom hardware.

The re-election of Ma Ying-jeou may make ECFA move more smoothly, and the cross-strait textile industry is more interactive.

Since the implementation of ECFA, Taiwanâ€™s textile industry has also been one of the major beneficiaries. Tariff relief directly brings about significant growth in the import and export of textiles across the Taiwan Strait.

Some raw materials that Taiwan did not use in the past can be imported in large quantities from the mainland, such as hemp, silk, silkworm cocoon protein, etc. There will be more choices for Taiwan's textile and apparel industries, and the mainland textile industry will also benefit from it.