Mr. Peng from Hefei visited the â€œhigh-speed railway publication â€œTravel Geographyâ€ casually and learned about the â€œtall men's wearâ€ brand project of 11 influx men. Peng Zong, who has been in the men's brand for nearly 20 years and has keen market insights, was â€œinside.â€ "Men's Personality" is deeply intriguing. He once worked for many domestic brands of specialty stores. For example: Men's clothing with collar cards, Blaine men's clothing with jackets, and Leichi men's clothing. As a brand man who focuses on men's clothing It has always been believed that in addition to business suits, that is, business casuals, the type of Chinese men's wear was met with different "personal men's wear", and Peng decided to carefully understand it. 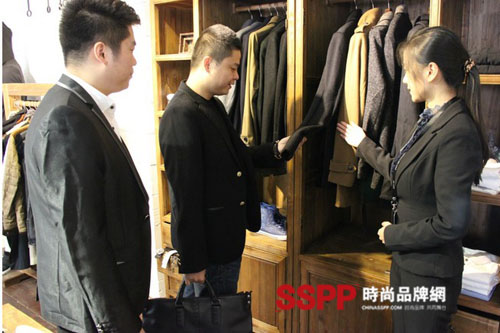 Warm congratulations to Mr. Peng for signing Shie11 when he was also the general agent of Anhui Hefei City - Mr. Peng was visiting the company's showroom products 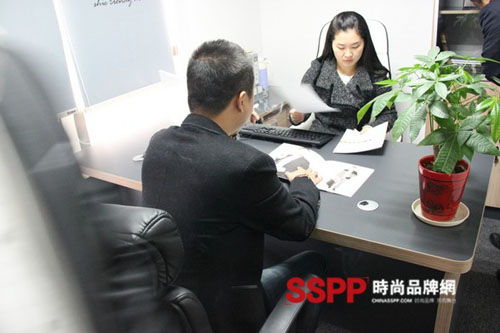 Warm congratulations to Mr. Peng on the successful contract signing of shie11 also a distributor in Anhui Hefei City! 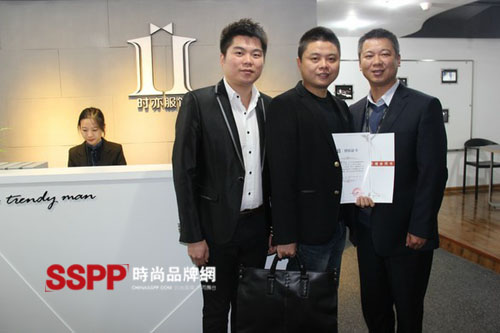 Warm congratulations to Mr. Peng for signing shie11 when he was also the general agent of Hefei City, Anhui Province - Mr. Peng signed a photo with Mr. Hu and the regional manager.

By dialing the phone of â€œShiyiâ€ company 400-99-520-11, he contacted the manager of East China Garment Company, a brief telephone consultation and communication, and he was stunned (the first one in his mind The response is "opportunity, this is an opportunity, the terminal's demand is the business opportunity")! This is an innovative and innovative investment project. Nowadays, with almost a blank "personal men'swear" market and broad investment prospects, Peng Zeng excitedly told the company's manager on the phone: "I'll fly to visit."

After arriving at Changsha Huanghua Airport, the manager of the company's East China Region already waited at the airport and was ready to take Peng Zongxian to rest at the hotel. Peng Peng insisted on going to the company's headquarters first. After arriving at the headquarters, after Pengâ€™s introduction of the companyâ€™s PPT, the companyâ€™s front office, and the companyâ€™s product showroom after escorting the companyâ€™s product showroom, Pengâ€™s first sentence was to ask the East China Region Manager. The company operates in cooperation. After feeling the sincerity of Peng, the manager of the company's East China Region will also elaborately explain the brand and market promotion plan for the entire East China project, especially the Hefei market promotion plan. Through detailed analysis with Peng Peng, Peng Peng saw the huge customer groups in Hefei, saw tens of millions of Hefei wealth opportunities, and felt more confidence and passion of each employee in the company. After less than an hour of communication and communication, Peng decided to invest in 11-stores, and won the company's authorized agent in Hefei City. He officially opened the â€œpersonal menâ€™s clothingâ€ with him. Business Road. At the same time, it signed a market development plan for three 11-influenced male specialty stores in Hefei within one year. At the same time, the company also indicated in the contract its assistance and support for Pengâ€™s marketing and brand promotion in Hefei, including the annual regional investment plan for hundreds of thousands of ads, and dispatched a professional elite sales team to manage the stores. O2O's online shop model supports online sales, while the headquarter designer is responsible for the design and production of all the individual clothes tailored to the shop... One by one, the support policies allow Peng to have more confidence in winning over tens of millions of Hefei next year. Men's terminal market.

Once again warmly congratulated on the success of the clothing distributor in Hefei city signed! While Pang Peng was happy to celebrate, he also gave more people the same mission and responsibility. We will work together with Peng, wholeheartedly serve each other, help each other win, and sincerely cooperate to create a brilliant performance in Hefei market one after another!