It is reported that China's most influential tide brand CRZ has been identified to participate in the fourteenth China (Shenzhen) International Branded Apparel Fashion Trade Fair (referred to as Shenzhen Trade Fair) special release show. The brand recently released for the first time 15 seconds of the trailer, the film by the popular Japanese bloggers kokorun, Ryuly, electrostatic field Shuo moon side by side, full of flavor. 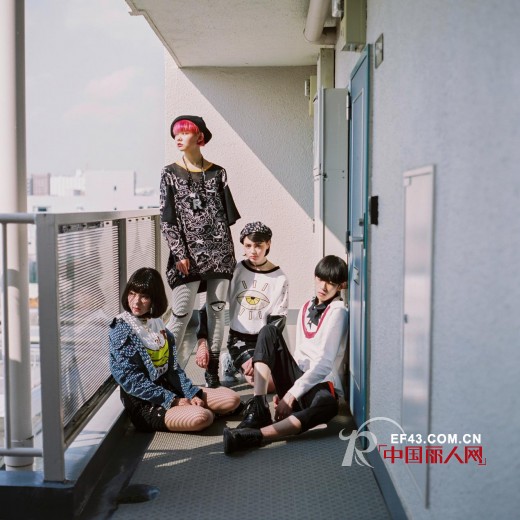 It is reported that CRZ tide brand "astonishing" release show (Shenzhen) will be held on the afternoon of July 10 at half past three in the Shenzhen Convention and Exhibition Center Hall 5. , In addition to creative scenes, fashion modeling, but also a collection of the universe MIX breakfast clothing theme creative design, which is CRZ again after last year's major creative show again with a creative attitude Shenzhen Trade Fair heavyweight, creative, design and Tide culture will be fully bloom.